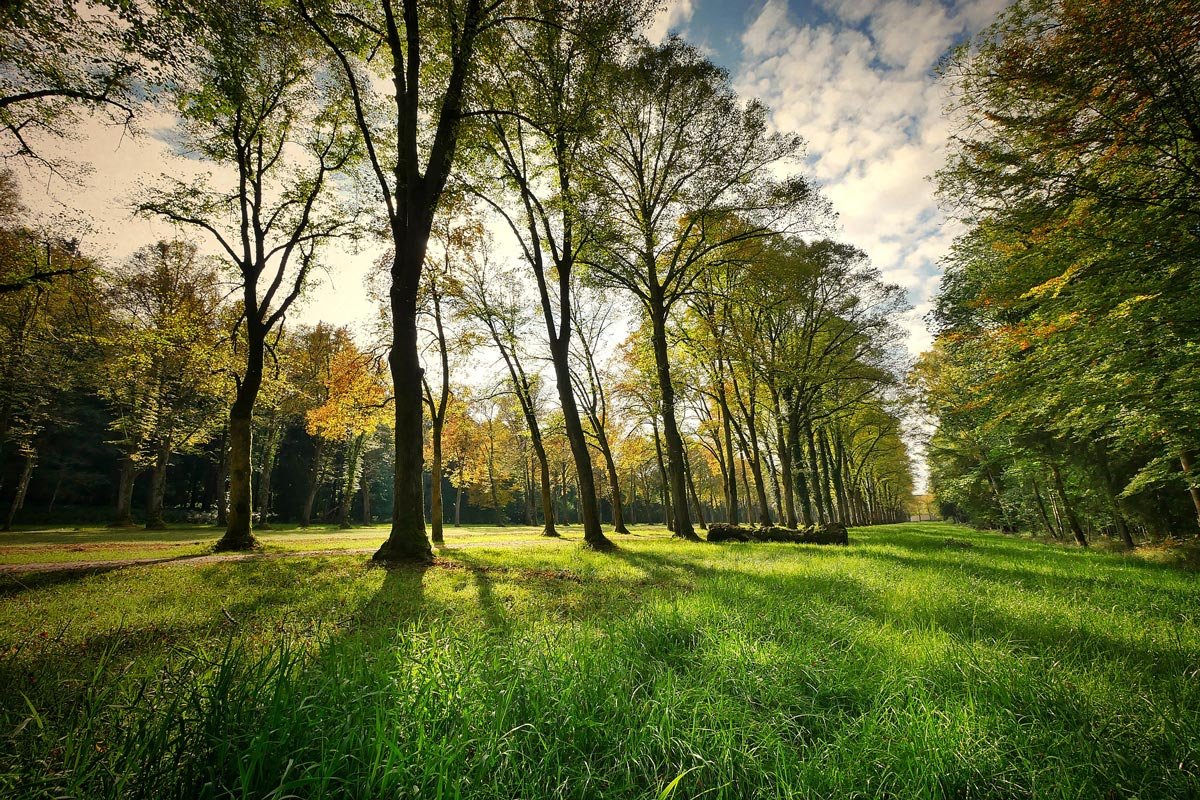 The Devonshire Arleta Park Installation is part of the Los Angeles Park Foundation’s Park Forest initiative, which adds micro forests to city parks throughout Los Angeles to combat the urban heat island effect, close the climate gap, and grow the urban canopy. LA Parks Foundation’s Executive Director Carolyn Ramsay conceptualized the micro forests for LA Parks with the hope that it will inspire other cities throughout the U.S.A to take similar action. This activation is incredibly timely given the urgent need to combat the national heat crisis, especially given the disproportionate effects of heat on low-income communities.

Planting trees is one of the most important investments we can make in our communities and this initiative is both an environmental justice and a climate action program. Park Forests help offset carbon footprints, improve air quality, cool surface temperatures, and educate the public about climate change. Park Forests help grow the urban canopy and provide new shade coverage in high-need urban neighborhoods, which experience hotter temperatures. Park Forests also foster native wildlife habitats and restore fire damage in communities affected by recent wildfires.

Los Angeles Parks Foundation hopes to plant thousands of new trees citywide, including 10 park forests a year, for Angelenos and visitors alike to enjoy, including two more forests by the end of 2021.