Water Conservation Tips while in a Drought 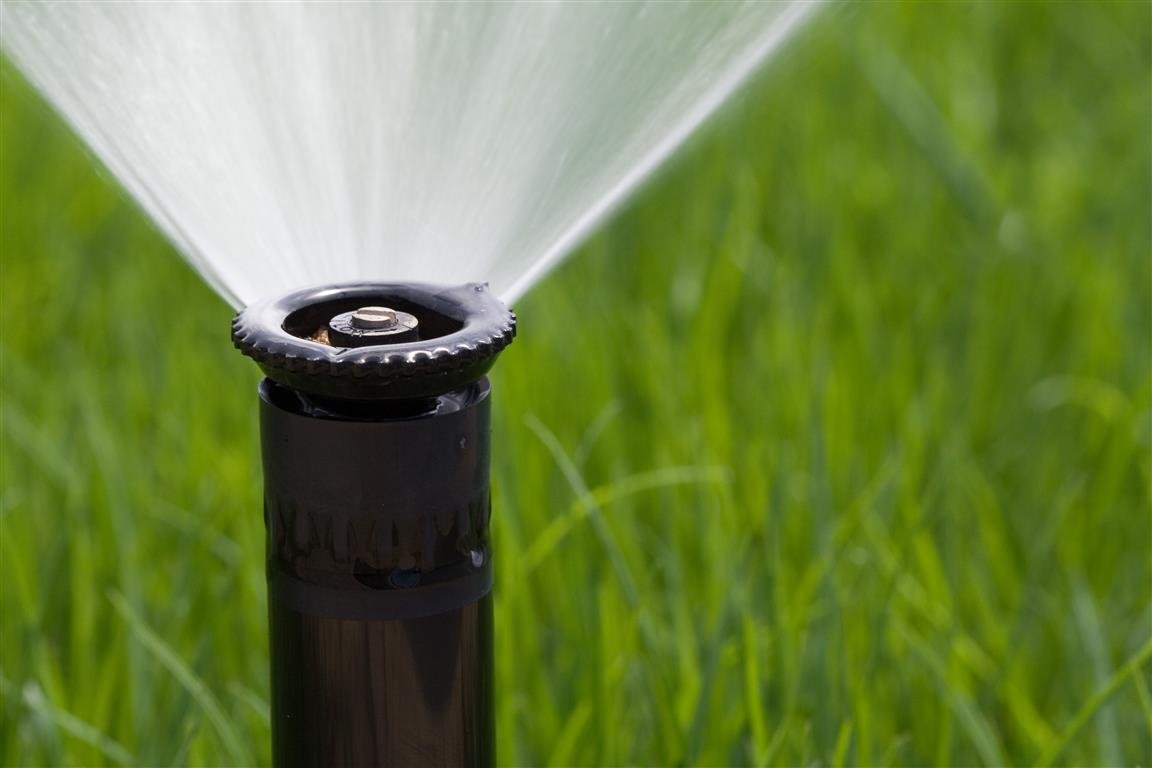 As California continues to weather through the drought, the Los Angeles Department of Water and Power's Water Conservation Response Unit (WCRU) is stepping up public education and enforcement of the water conservation ordinance with three additional staff members and specially marked vehicles. The additional staff has already begun patrolling the city of Los Angeles for water waste and responding to tips provided by phone, email and through social media.

LADWP's General Manager Marcie Edwards says, "The WCRU will help remind customers about our watering restrictions, the importance of saving water, and enforce the ordinance in a friendly yet firm way." She adds, "They are also great sources of information on how to become more water efficient in your home and outdoors, where about half of all water is used."

L.A. is currently in Phase 2 of the mandatory water conservation ordinance. This phase prohibits the following uses of water in Los Angeles:

Through conversations or informational materials, the WCRU will first educate water wasters about the ordinance and prescribe corrective measures. Repeat violators are subject to monetary fines, from $100-$300 for residential customers and $200-600 for commercial customers.

From January through June 2014, the WCRU has received 1,400 reports of ordinance violations, 863 resulted in warnings or citation letters. However, no fines have yet been assessed. According to Rick Silva, the supervisor of the WCRU, "We don't expect to issue a lot of fines because people understand the drought but simply don't know about the ordinance. After our interaction with them, they are usually able to correct the violation and comply with the ordinance." This approach worked well in previous years when LADWP used a small team to enforce the ordinance. From 2009 through 2012, 9,000 warnings were issued and only 300 monetary fines were imposed while water use dropped over 20 percent citywide.

Overall water use in Los Angeles is down. Since the last drought in 2007, L.A. has reduced its water use by 17 percent. Following the state's call for more water conservation, water use in Los Angeles in July 2014 fell 4.4 percent compared to the same month last year despite a 2.6 degree increase in temperature. Today, L.A. water customers as a whole use the same amount of water as they did 40 years ago despite the rise in population.