How Trashy Is Your Neighborhood? City Database Ranks the Problem 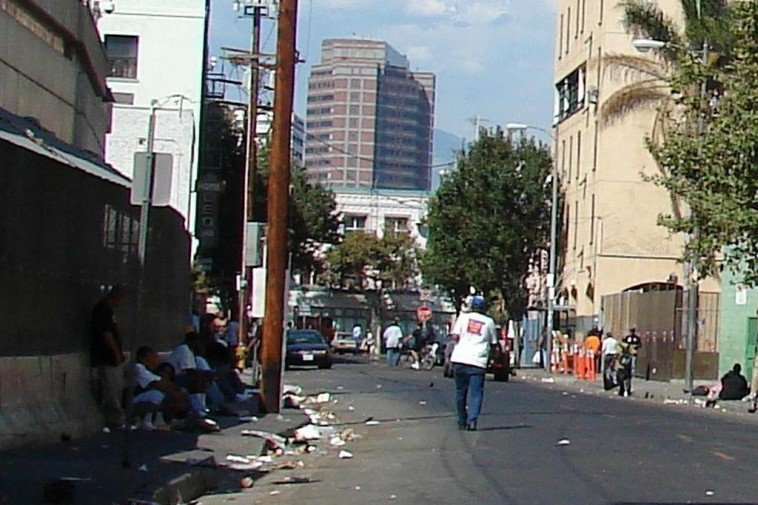 Los Angeles has unveiled a database cataloging the neighborhoods with the biggest trash problem.

The City unveiled an online database today that grades the cleanliness of streets and alleys across Los Angeles as part of an effort by sanitation and elected officials to determine which areas need the most cleaning.

And the database, which is still being compiled, shows that someone of the city's poorest neighborhoods need the most help. So far 370 miles of city streets in areas such as South Los Angeles, Wilmington, East Los Angeles and select portions of the San Fernando Valley need attention.

The city is using dashcam video and a mapping system to catalog and assess the cleanliness of streets, alleys and sidewalks. Sanitation workers have already graded nearly 40,000 sites in recent months and will add to the database every quarter. Information on areas that have been graded will be available to the public at www.cleanstreetsla.org.

Areas are graded on a scale of 1 to 3, with 1 being the cleanest and 3 being the dirtiest. The grades are then shown on a map available on the website that shows streets with a 1 grade in green, a 2 grade in yellow and a 3 grade in red. The map shows patches of red across the city, but southern areas of Los Angeles clearly have a concentration of streets in need of cleaning.

According to the database, 61 percent of the streets rated so far are considered clean, while 35 percent fell in the middle category of somewhat clean, and 4 percent were unclean.

Garcetti said providing clean streets is a critical complement to bigger- picture municipal issues such as the minimum wage, homelessness and the Los Angeles River.

"None of the big things matter if we don't feel good about where (we) live," Garcetti said, adding that the city needs to do a better job of responding to basic needs.

He said Los Angeles is the first city in the nation to collect such extensive information about the cleanliness of its streets. As part of the survey, city officials will also look for evidence of illegal dumping and other violations contributing to dirty streets and alleys.

Councilman Gil Cedillo said clean streets may seem like a "modest" issue, but he witnessed the extent of the problem of trash while campaigning, and learned during town hall meetings that "everybody felt the same way ... that our city was dirty."

He particularly noted the problem of sofas and rugs being dumped on sidewalks and alleys, and in some cases it seemed like "the whole house was out on the sidewalk."

"We will be the first city in the nation that utilizes metrics (for cleanliness) in the same way that makes us successful in fighting crime," he said.