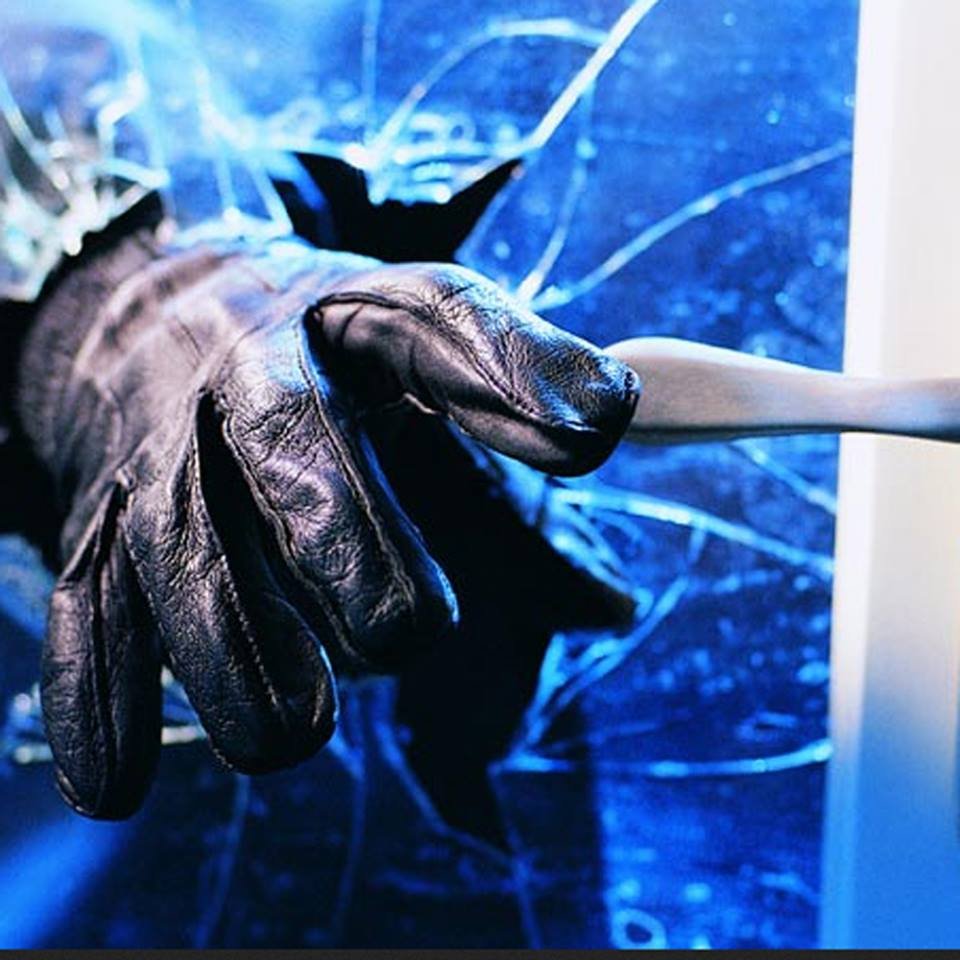 A prowler in Arleta has been committing increasingly bold break-ins over the last week, sexually assaulting and beating a woman in the latest case, police said Wednesday.

“The greatest concern is the suspect’s actions are becoming bolder, with the last incident being an actual attack on a woman,” LAPD Detective Marc Madero said. "We want the neighborhood in the vicinity of Osborne and Nagle Streets to be alert, keep windows and doors locked, and listen for clues like barking dogs late at night."

About 11:30 p.m. on Monday, a woman was laying down on her couch after doing her laundry. A man entered her home and grabbed her groin, according to a Los Angeles Police Department statement.

She fought back, but the man pummeled her face before fleeing.

About 12:30 a.m. on Aug. 30, a woman in the 13600 block of Bracken Street was lying in bed when she heard a noise outside of her window. She thought it was her imagination, so she tried to go back to sleep.

She opened her eyes to see the figure of a thin man standing inside her bedroom. She screamed, and the man dived out the window head-first, according to the statement.

That night, a man was getting ready for bed in his home in the 9400 block of Nagle Avenue when his side gate rattled. He then saw a flashlight shining through a window and a man trying to get in through a sliding door.

The resident called out in Spanish, "Who are you?"

The reply, in Spanish: "I am the police."

The resident held the door shut. The prowler fled, jumping over a wall and possibly getting into a car and driving away, according to the LAPD.

The suspect was described as a thin Hispanic man, about 5 feet, 10 inches tall. He was seen wearing a baseball cap with "NY" on it. He was also seen wearing a leather jacket.

Anyone with information on this crime can call LAPD Mission Division detectives at 818-838-9969.