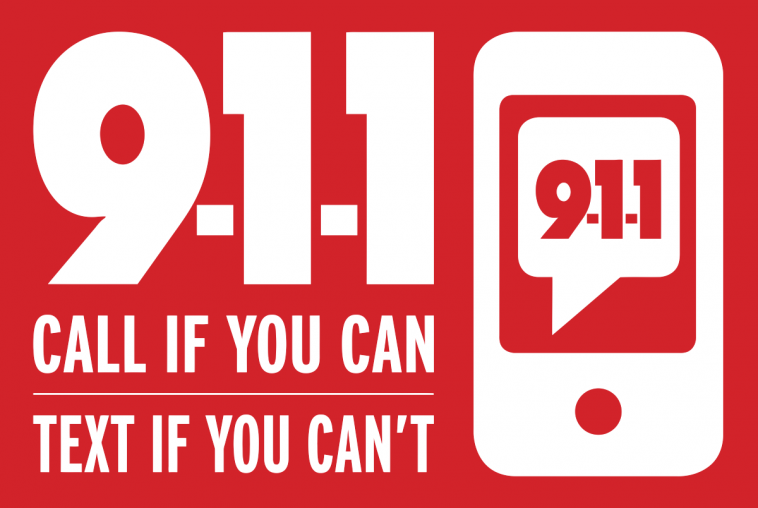 Mobile users in LA County now have the ability to send text messages to 9-1-1, giving hearing and speech impaired residents, or those in situations where it is too dangerous to dial 9-1-1, and making noise could put their life in jeopardy, a potentially lifesaving option.

Many people have found themselves in situations where they are unable to make 9-1-1 calls. But, text-to-9-1-1 offers a silent alternative to calling 911 and provides level access to emergency services for all. The new Los Angeles emergency reporting system which had a test trial in 2017, has officially debuted and you can say goodbye to the bounce back messages from 911 they received before. The new text-to-9-1-1 removes barriers for millions of individuals when reporting emergencies. Now, an emergency text message is routed to the local 911 call center, also known as a Public Safety Answering Point (PSAP), and is sent in the same manner as if a call had been placed to 911. Los Angeles will be the largest populous city to date to have the text-to-911 system.

It’s the middle of the day and you are working remote. The house is quiet, until you hear the shattering of glass downstairs, followed by the sound of footsteps. Who is inside my home? How many? You take your phone and duck into a closet to hide. Then, you text 911. You type, “Someone is in my house.” The 911 center responds, “Where do you live?” You give your address. The next response glows on the screen and you’re able to exhale for the first time in minutes.

We all know that emergency situations are unpredictable, which is why providing more avenues and equal access is essential. Now the ten million people living in Los Angeles County have a silent way to reach out for help from law enforcement, the fire department or medical professionals.