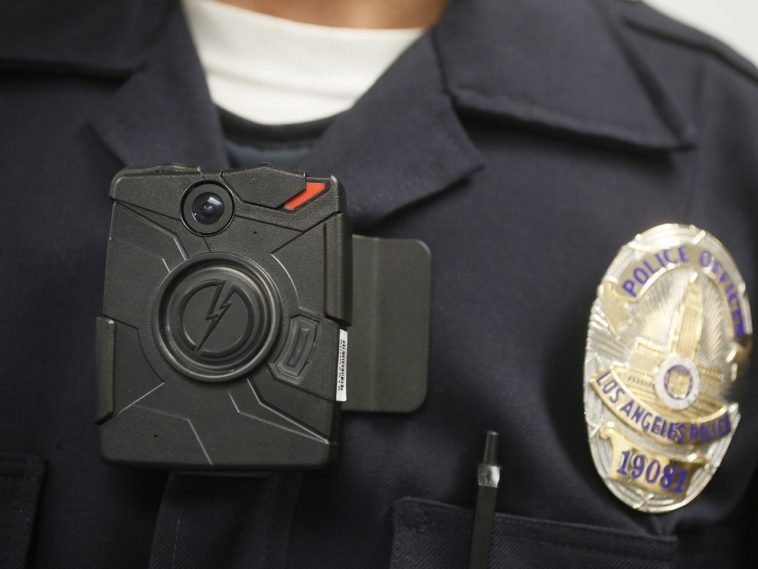 The LAPD is reconsidering its policy to keep body camera footage from the public, and is asking for community input on a new policy.

The Los Angeles Board of Police Commissioners and Chief Charlie Beck outlined plans Thursday for seeking community input on establishing policies for the release of body camera footage taken during critical incidents.

Input will be gathered in community forums around Los Angeles and through a questionnaire available online or on paper.

Speaking to reporters at a new conference at the Police Administration Building downtown, Beck said the resulting policy will likely be a compromise that will please no one.

"This is a balancing act that will have an end result that will be the best servant of everybody's needs, recognizing that probably no one will get exactly what it is they think should be the perfect policy," Beck said.

The City Council approved a $59 million plan last June to equip Los Angeles Police Department officers with body cameras, and the department plans to issue the cameras to all patrol officers by the end of this year.

The department's current policy has been not to release any footage from the cameras except when for use in a trial or by order of a court.

"Today we are commencing a public input process specifically to reevaluate that policy as it relates to officer-involved shootings and critical incidents. This is probably the most significant issue around body cameras, " Police Commission President Matthew Johnson said.

Both Beck and Mayor Eric Garcetti supported the idea of all patrol officers wearing body cameras, but some groups critical of the department, including the American Civil Liberties Union, were opposed to the use of body cameras unless the public had access to the footage.

Barry Friedman, director of the Policing Project, said the organization will help gather the data and submit a report to the commission.

"I think the country is going through a learning experience in how to engage the community in policing matters and we are learning along the way and learning from other experiences," Friedman said.

Beck said that simply releasing all videos all of the time is not as easy as it sounds.

Johnson said the public comment period will end May 7 and the commission hopes to have a policy in place by the fall.

Online comments on the policy can be submitted at policingproject.org. The first of four scheduled community forums is Thursday evening at 6:30 p.m. at the Van Ness Recreation Center at 5720 Second Ave.