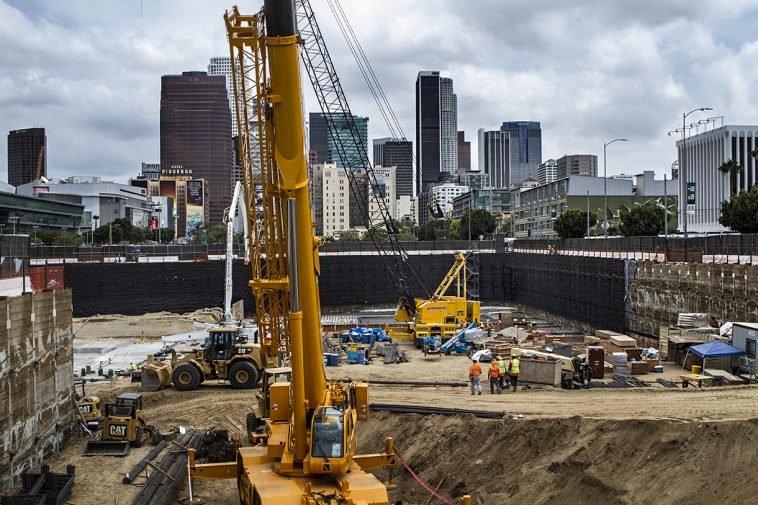 A proposal calling for a moratorium on building projects so big they require zoning or land-use exceptions, has qualified for the ballot.

The city clerk said today proponents of a ballot initiative that would temporarily halt development in Los Angeles have turned in enough signatures for the measure to go before voters.

The city clerk's office examined a random sampling of the 103,816 signatures turned in by the Coalition to Preserve L.A. and found that the group's petition met the minimum threshold of 61,487 valid signatures needed to qualify the measure for the ballot.

The City Council now has 20 days from Sept. 16 -- the official issuance of the clerk's sufficiency certificate -- to decide if it wants to adopt the proposed ordinance as-is, without any changes, or put the issue before voters in a special election or regularly scheduled city or county election, the earliest of which would be in March.

The initiative would temporarily ban, for up to two years, projects that are denser, taller or contain more floor area than is allowed in existing zoning and land-use rules for the area.

Developers must routinely ask the city to grant exceptions -- known as general plan amendments -- for those types of projects to be built. The coalition contends the process has become standard practice and creates cozy relationships between City Council members and developers.