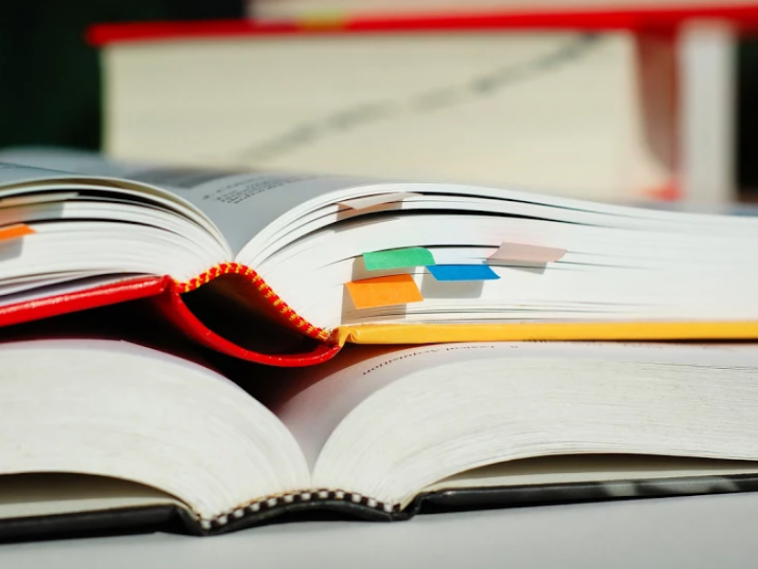 The program to provide a free year at Los Angeles Community College District was inspired by calls made under America's College Promise.

The program to provide a free year of tuition at Los Angeles Community College District schools was inspired by calls made under America's College Promise, a national campaign spearheaded by President Barack Obama and chaired by Jill Biden, an educator whose doctoral dissertation in 2007 was "Student Retention at the Community College: Meeting Students' Needs."

The program is expected to be available to LAUSD graduates next fall, according to Yusef Robb, a spokesman for LACCD.

Biden, Newsom, Garcetti and others will discuss the program during an event this morning at Los Angeles City College.

Garcetti first hinted at the local College Promise program during his State of the City speech earlier this year. The mayor was helping with the college district's fundraising efforts to get the program implemented, LACCD President Scott Svonkin said at the time.

Other districts and colleges have already implemented their own programs, but Los Angeles' will be the largest and would affect the most low-income students who are unable to afford college otherwise, according to LACCD spokeswoman Maria Iacobo.