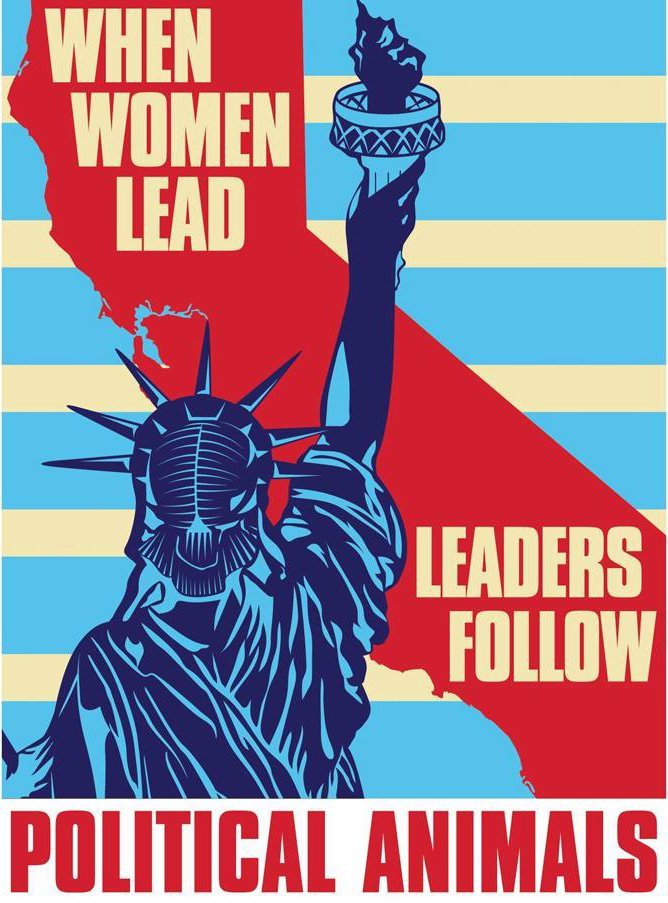 NEW DOCUMENTARY TELLS COMPELLING STORY OF THE FOUR WOMEN WHO WERE THE FIRST GAY CALIFORNIA LEGISLATORS, INCLUDING LA COUNTY SUPERVISOR SHEILA KUEHL, WHO WAS FIRST OF ALL

The 1994 election made California history. The first openly gay person was elected to the California legislature. That person was Sheila Kuehl, now LA County Supervisor for the Third District which stretches from the ocean cities of Malibu, Santa Monica and Venice east to Los Feliz and through the whole San Fernando Valley to Pacoima and San Fernando.

Political Animals, a new documentary directed by Jonah Markowitz, tells the story of the first four openly gay Sacramento legislators, beginning with Sheila Kuehl, followed by Carole Migden, Jackie Goldberg and Christine Kehoe. These fierce, determined, focused and passionate lesbians took the very personal cause of equal rights for the LGBTQ community right into the halls of government.

The world premiere screening of Political Animals will take place as part of the LA Film Festival on Saturday June 4th at the ArcLight Culver City at 4:20 pm. (9500 Culver Blvd. Culver City, CA 90232) The June 4 screening is sold out. Rush tickets will be available through the box office.

All four legislators will attend the world premiere. A Q&A will take place immediately after the screening.