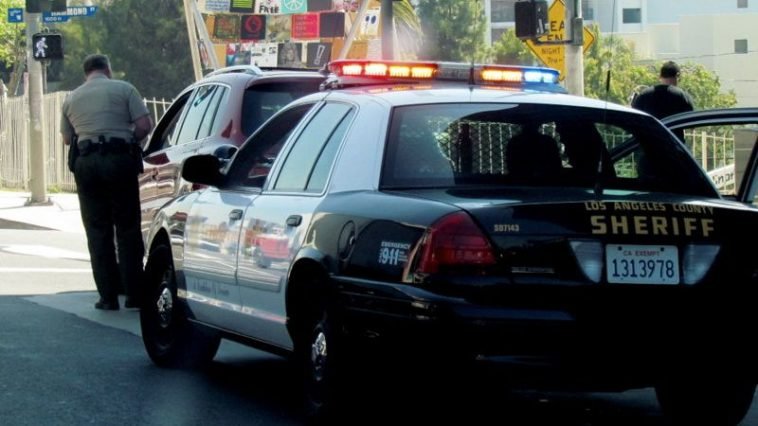 To help out the unfortunate drivers who've gotten tickets, LA Superior Court has added five new traffic ticket payment machines at courthouse locations throughout the county, so that if someone has to pay a ticket, they can at least avoid having to physically go into a courthouse to do it.

According to a release from the LA Superior Court's Public Information Office, the new kiosks are available 24/7 to help people take care of a whole host of traffic transactions, most notably paying those pesky tickets as soon as possible.

Though people can already pay parking and traffic tickets online around the clock, the advantage of the kiosks is that they accept cash, personal check, and money order payments, which the online portal does not. Who doesn't like options?

The kiosks will provide services in Armenian, Chinese, Korean, Spanish, and Vietnamese, in addition to English. They're installed at LA Superior Courts in Beverly Hills, Chatsworth, Van Nuys, West Covina, and the Metropolitan Courthouse. An LA Superior Court rep tells LAist that the machines were installed by a third-party vendor at no cost to the court, though they do charge a $3 fee for each transaction.