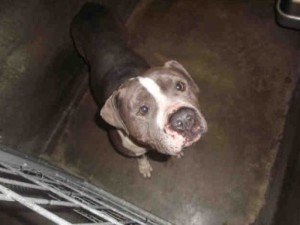 Los Angeles animal shelters' save rates have reached unprecedented levels, but hundreds of animals have already been put down this year.

Los Angeles city animal shelters appear to be on their way to becoming "no-kill" facilities, with 84.3 percent of cats and dogs saved from being euthanized so far this year, according to figures released today by the Department of Animal Services.

Dogs were saved 86.3 percent of the time, while cats had a lower save rate of 79.2 percent, Animal Services Department officials said.

The city's latest overall save rate of 84.3 percent at its six shelters puts it near the 90 percent national standard used to designate shelters as "no-kill" facilities, according to Animal Services officials.

The overall rate is an improvement over the city's 57.8 percent save rate in fiscal year 2011-2012, city officials said.

The city has "made steady progress towards saving the lives of thousands of orphaned pets," Barnette said. "We are hopeful to have our best year of reducing shelters deaths and increasing the live save rate since establishing to become a no-kill city."