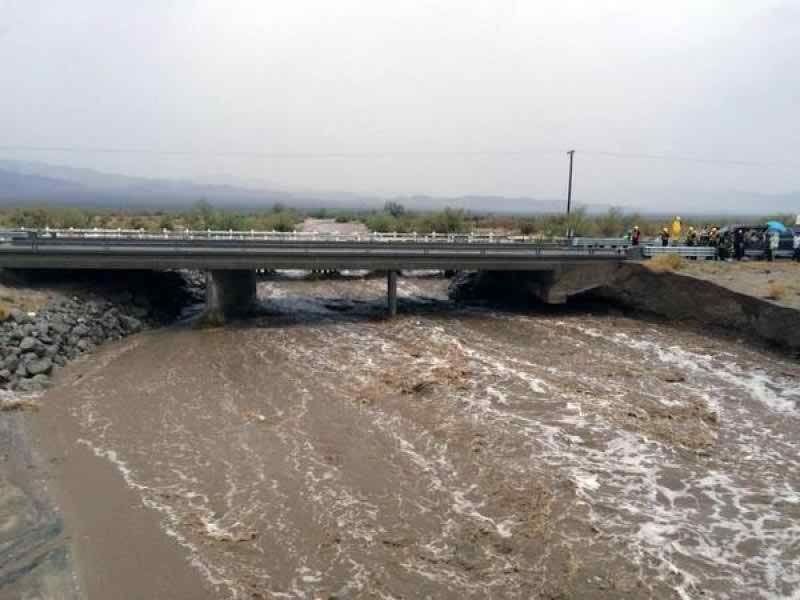 Lt. Gov. Gavin Newsom today declared a state of emergency in Los Angeles and five other California counties because of damage from last weekend’s rainstorms.

In the declaration, Newsom wrote that the storms caused flash flooding and mudslides that damaged public and private facilities, forced the evacuation of residents and prompted the opening of emergency shelters.

He pointed in particular to the collapse of Interstate 10 about 50 miles west of the Arizona state line in Riverside County.

He took the action for Los Angeles, San Diego, Riverside, Imperial, Kern and San Bernardino counties because Gov. Jerry Brown is out of the country.

The lieutenant governor also ordered Caltrans to seek emergency funding from the Federal Highway Administration to pay for road repairs.