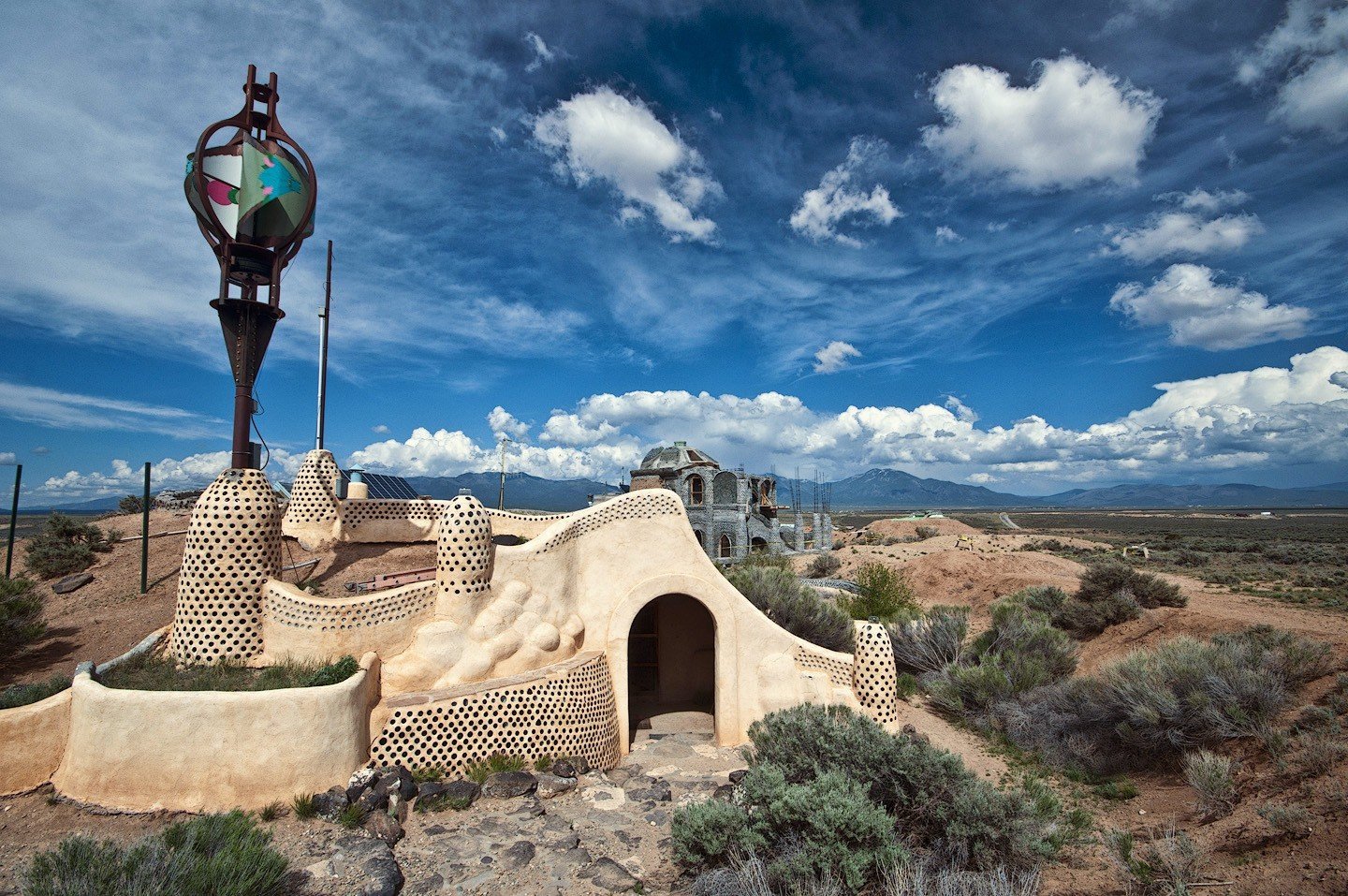 The candidates are out there, stumping for votes, inundating inboxes, taking to Twitter and Facebook to spread their messages.

No, we’re not talking about a certain upcoming mayoral election—although, like that contest, the outcome of this one could have ramifications for the future of Los Angeles.

This hotly-contested race is called MyLA2050, and the candidates, all 279 of them, are vying for a piece of a $1 million pot that aims to underwrite 10 of the best ideas for changing life here for the better.

It’s crowdsourcing with a conscience. And to scroll through the entries is to peer into the idealistic, entrepreneurial, only-in-L.A. psyche of a metropolis in transition.

Here’s your chance to cast a vote—and just one, according to the rules—for the project that captures your imagination, or your heart. While public voting won’t directly award any money, it will determine the top 10 vote-getters in the eight categories from which winners will be chosen by the Goldhirsh Foundation, which is sponsoring the initiative. (The categories are education, environmental quality, health, social connectedness, art and cultural vitality, income and employment, housing and public safety.) Two other “wild card” projects will be selected as well—regardless of whether they receive popular acclaim. Each of the 10 winners will receive $100,000 to implement their idea.

On social media, the politicking is getting fast and furious as the voting deadline—high noon on April 17—approaches.

“HoneyLovers! Can you spare 30 seconds to help us out? We are in the running for a $100,000 GRANT to help make Los Angeles PESTICIDE FREE! We would LOVELOVELOVE your support! PS—You do not need to live in Los Angeles to vote for us so spread the buzzzzz!!!” read one appeal on Facebook from the beekeeping-promoting HoneyLove (aiming for a “Pesticide-Free Los Angeles 2050.”)

And that’s far from the only get-out-the-vote effort going. “We are gaining momentum in the voting. We are not there yet,” said a recent post on behalf of the Potluck Truck candidate from Project Food Los Angeles. “One of our members is counting on this grant to tell her father to back off the consistent pressure to get a real job! A victory here would be a strong validation of the power of ideas…we think it’s a good one! Please VOTE!”

Some, like the Eagle Rock Yacht club, which promotes dodgeball as a gateway to youth education programs, are offering incentives: folks who vote for the project get $10 off the $45 fee for the organization’s spring leagues.

In the midst of the all the competing appeals, however, some would-be voters seem stymied by the contest rules, like one who recently asked on Facebook: “Am I the only one who finds this confusing? Can we vote for one each in multiple categories? Or just for one? I have so many friends who are competing for this!”

Others have run into frustration because the voting website won’t open on older versions of Internet Explorer. (Contest organizers suggest using Firefox or Chrome browsers.)

“At first it was kind of nail-biting because I’m very passionate about the idea and I wanted everybody to hear about it. I was blasting it out there,” said Courtney Carter, who’s promoting the ValhalLA artists’ habitat. She said she’s been checking the contest leader board “like every second” to see how her entry is faring with the voting public.

Vivian Liao of City Earthworm, who’s behind “You Can Compost That!” has also been an energetic stumper.

“I do a lot of Facebook and Twitter campaigning. Obviously, there’s a lot of friends-and-family bugging,” she said. “I’m blogging about this also.”

It’s understandable that some people are having a hard time choosing which program to back. There are entries from famous institutions like the county Natural History Museum (proposing anUrban Safari program to “discover and document” the biodiversity of the L.A. Basin) and candidates from tiny outfits like HoneyLove. Naomi Ackerman’s Advot Project seeks to change the lives and relationships of teenagers through theater and dramatic exercises. Community Builders Resource Network wants to bring charitable organizations together for greater impact.

Some contenders grew out of established success stories, like the heartwarming international video sensation Caine’s Arcade, or L.A.’s favorite car-free rolling block party, CicLAvia. Others are more niche (“Beautiful Rain Barrels in Public Places.”) Some are big (“The Million Reusable Bag Giveaway”), some are small (“Park-in-a-box”), some sound like poems (“Endless Orchard”) and some sound like they’re on a mission (“Empowering Teens with the Knowledge and Skills to Make Healthy Decisions.”)

There are concepts for apps and maps and pop-ups. Garden-related ideas are huge, and there are a number of proposals advancing new, socially-conscious purposes for food trucks. The Los Angeles River figures in at least two: A temporary summer riverfront park and an Elysian Park “swimming pool/industrial cistern” to be used as a public plunge.

And like any campaign, there are the catchy slogans and exhortations: “Kids who sling kale eat kale,” ”Dodgeball, prosperity and the Common Good,” “State of the art lighting for city parks!”

The contest is part of a broader initiative, sponsored by philanthropist and GOOD magazine founderBen Goldhirsh, to rethink the future of L.A. A report—“Los Angeles 2050: Who we are. How we live. Where we’re going.”—was released in February, with the aim of stimulating “an outbreak of idealism that strengthens civic engagement, challenges the status quo, and demands more for the future of Los Angeles.”

Shauna Nep, a social innovation manager on the project, said the contest is a way to bring more attention to the findings in the report and to “create a more participatory and transparent process” for tackling some of the challenges it explored.

The $1 million derby brought out a wide range of entrants, she said—“a lot we were familiar with, and some we’d never heard of before.”

And, while it has not received much attention in the mainstream media, she noted that it has been a lively topic on blogs and social media networks.

Meanwhile, don’t worry that you’ll have to wait around till 2050 to see your favorite innovations take shape. The rules call for all the winning projects to be implemented this year.