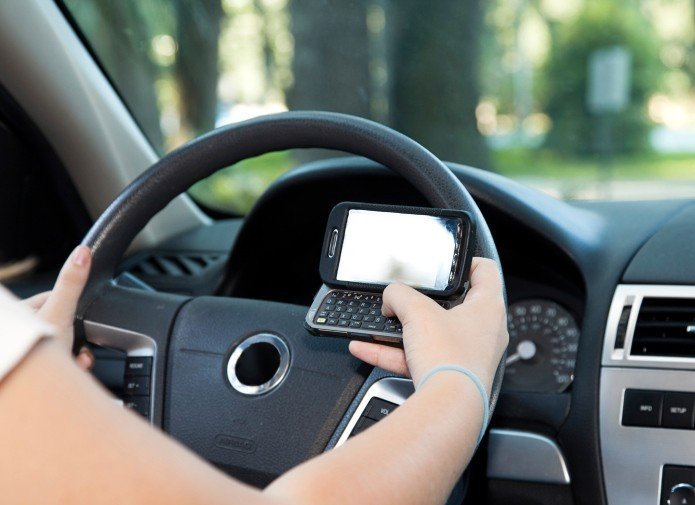 We hope all you had a great New Years celebration with your friends and family. Please take a look at some of the new laws that took effect as of Jan 1, 2013 in our great state:

Cars and drivers Insurance: Drivers pulled over by police are permitted to show officers their proof of insurance on an electronic device, such as a smartphone.

Red-light cameras: New statewide guidelines prohibit use of the cameras primarily to raise revenue and make it easier for drivers to challenge tickets issued on evidence from the devices.

Texting: Drivers may dictate, send and listen to text-based communications as long as they use voice-command or other hands-free technology.

Toll lanes: Solo drivers of hybrid vehicles are exempted from toll charges in “high-occupancy toll,” or HOT, lanes on parts of I-15 in San Diego and I-680 in Alameda and Santa Clara counties.

Used cars: Buy Here Pay Here lots that offer their own financing must post fair-market values on their autos and provide 1,000-mile, 30-day warranties on vehicles they sell

College textbooks: A new website, to be developed in coming months, will give students free digital access to 50 textbooks for lower-division courses in the University of California, California State University and California Community College systems. Hard copies will cost $20.

Fees: California State University may not establish, adjust or reallocate student fees without the approval of student representatives, must justify any increase and may not raise fees after the first 90 days of the school year.

Tests: The Academic Performance Index, which has been based entirely on student test scores, is changed to give test scores no more than 60% of the scale and include other factors such as graduation rates

Employers and workers Religious garb: California employers may not shunt Sikh and Muslim employees to work areas out of public view for wearing clothing or hairstyles, such as turbans, hijabs or beards, because of their religious beliefs.

Retirement: The state will create a panel to study the feasibility of a government-run retirement plan for low-wage private-sector workers.

Workers’ compensation: Payments to employees permanently disabled in job-related accidents will increase by $740 million, and employers will receive a break on premiums

Food and drink Beer: Certain microbrews aged in wooden barrels that previously held spirits will be licensed, regulated and labeled as beer throughout California.

Healthcare Abortion: A study program that allows non-surgical abortions by a limited number of nurse practitioners, certified nurse-midwives and physician assistants is extended for two years.

Birth control: Registered nurses are permitted to give hormonal contraceptives to women by order of a certified nurse-midwife, nurse practitioner or physician assistant in some clinical settings.

Hollywood Babies: Parents must have a doctor’s permission before being granted an entertainment work permit for infants 1 month old or younger.

Child actors: Registered sex offenders are barred from representing minors working in the entertainment industry. Criminal background checks are required for managers, publicists, photographers and other adults who have unsupervised access to young performers.

Film taxes: The state’s tax credits for films and television shows made in California are extended for two years, providing up to $200 million in breaks for the industry.

Props: Red tape is reduced for permits to use sawed-off shotguns as props in film and television productions.

Privacy: University officials and private employers are forbidden to ask students, workers or job applicants for their email passwords or those for social media accounts such as Twitter and Facebook.

Landlords, tenants and homeowners Foreclosures: A tenant renting a property that is in foreclosure may keep possession of it until the lease expires. Another law guarantees struggling homeowners a reliable point of contact at their lender, imposes civil penalties on fraudulently signed mortgage documents and bans foreclosures on borrowers who are in loan-modification proceedings.

Pets: Landlords are not permitted to require that tenants declaw their cats or cut vocal cords in their dogs.

Rent: California landlords may not require that rent be paid online

Law enforcement Child abuse: The list of people subject to criminal liability for failing to report suspected child abuse is expanded to include coaches at elementary and secondary schools, college employees who interact with minors, commercial computer technicians and those who process film, video or computer images.

Stadium violence: Sports arenas and stadiums must post contact information for security personnel that is visible from seating and parking areas, so help can be summoned quickly if violence occurs.

Underage killers: Inmates serving life in prison for murders they committed as juveniles may apply after 25 years for a reduction of their prison term.

Parks and Wildlife Animal fighting: Maximum fines double from $5,000 to $10,000 for people convicted of causing bears, bulls and roosters to fight with other animals or with humans.

Hunting: Dogs may not be used to hunt bears and bobcats.

State parks: The parks department must create a plan for increasing private revenue to operate the sites. Californians may apply a portion of their state tax refund to the parks in exchange for an annual park pass.

Public Transit Bullet train: Members of the governing board of California’s High-Speed Rail Authority must publicly identify any financial interest they have in board decisions and disqualify themselves from acting on those matters.

Veterans Benefits: State benefits rescinded due to a military discharge based solely on sexual orientation are to be restored if the federal government reinstates eligibility.

License plates: Fees for personalized veterans’ license plates are increased to provide more money to the County Veterans Service Officer Fund, which aids veterans and their families in obtaining benefits and services.

Sport licenses: The cost of sports-fishing and hunting licenses is reduced for active military personnel recovering from injuries or illnesses.

Welfare Food stamps: Reimbursements will be made to those in a federally funded food stamp program called CalFresh if funds are stolen from their electronic benefit card accounts.
(Source: LATIMES 2013)

If you would like to read the full article, please check it out at: http://timelines.latimes.com/new-state-laws-2013/#3350